Most often, market overviews are based on domestic, inbound or outbound goods transportation from a country perspective, as these tonnage volumes represent the highest share of the total macroeconomic goods flows. Cross-border and transit tonnage are not equally considered to be of high relevance resp. interest. Transit tonnages that do not go in or out of the particular country are either not taken into account at all or are only considered as part of a total tonnage resulting in a small share. Additionally, market studies with a broader geographic scope are mostly less detailed. Specific insights on countries, types of goods or trade lanes are often not addressed at all. These two aspects have led to conduct this market analysis on international cross-border »less-than-truckload« (LTL) shipments differentiated by countries resp. regions, industries and trade lanes in Europe.

This section contains all of the studies, white papers, and talks by Fraunhofer SCS.

Fields of research at Fraunhofer SCS

Our fields of research are where our vision takes shape, and where we expand our expertise and domain knowledge. 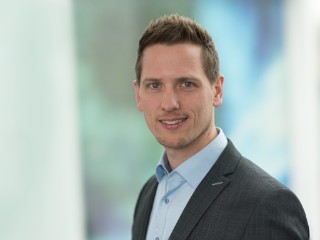